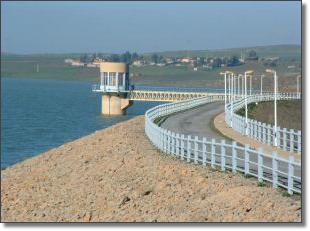 The dam from one of the barrages 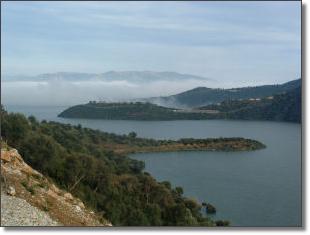 One of the barrages 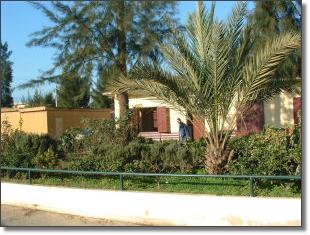 The CT Systems office in Algiers

After being awarded the contract to survey nineteen artificial fresh water lakes by the Algerian authorities, the so called Agence Nationale des Barrages situated  in Algiers, CT Systems opened an office in Rouiba, on the eastern outskirts of Algiers.

The areas to be surveyed are;
• The Echelon Center
• Echelon Cheliff,situated over a large area south and southeast of the capital Algiers

Furthermore a study has to be made of the history of each lake to be able to establish how much water it contains after the rainy season. As during that time a lot of debris, silt, sand, etc will have been deposited in the deepest part of the lake. Which of course is situated just where the various dams have been constructed. Suction dredgers will have to dredge the area continuously to keep the depth on an acceptable level.

In order the facilitate working conditions CT Systems has formed a partnership with an Algerian government owned company, also situated in Rouiba, called Hydrodrage S.A. The duration of the work has been estimated to be about one year in total.

The positioning, on land and on the water will be done by LRK DGPS. The echo sounders to be used are CEEDUCERS, and in house developed software.